The Importance of Wearable Sensor Validation 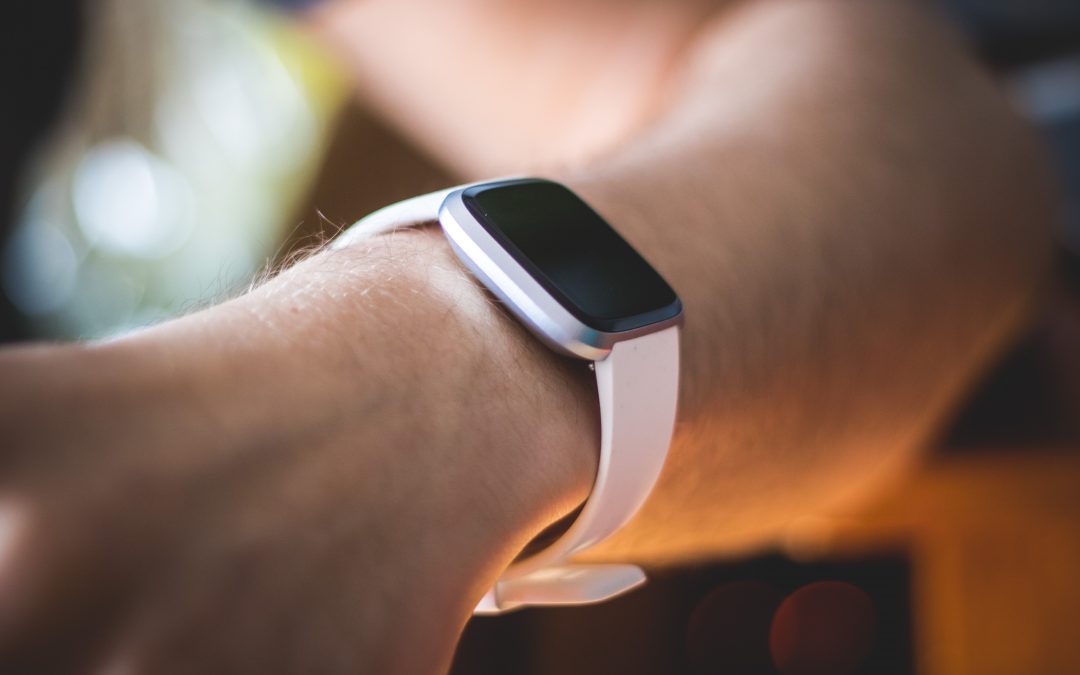 Wearable sensors are becoming popular devices for fitness and healthcare monitoring. The desire to understand human movement outside of the laboratory setting, coupled with the technological advancements of wearable sensors, such as Inertial Measurement Units (IMUs), has created an environment in which we can collect real-world data. The use of wearable sensors to measure gait in healthy and pathologic populations has emerged as an important area of research, aimed to characterize how people walk in everyday life. In a laboratory setting, gait analysis is typically used to study straight-line, steady-state walking, which is essential for the standardization required for any clinical analysis. However, it is alleged that it does not fully represent what the person is able to do in daily life. In the real-world, we turn, we avoid obstacles, we speed up and we slow down. Using wearable sensors, researchers are seeking to better characterize how we walk when we leave the lab.

Wearable systems typically consist of small sensors designed to measure 3D linear and angular accelerations. Complex algorithms then take those signals to compute functional outcome measures which characterize human movement. Several problems arise from the use of wearables, especially when it comes to movement or gait analysis in patients. One current issue is that there is no consensus for the best algorithms to use to calculate the different outcomes, as different algorithms are optimized for different sensor(s) placement and different activities. Recently published work from researchers at the United States Food and Drug Administration tested the accuracy of five different types of algorithms with five different sensor locations to calculate stance time, swing time and stride time during straight walking and obstacle navigation tasks. To test for accuracy, the outcome gait metrics from each of IMU placement, algorithm, and protocol combinations were compared to synchronized data from a gold standard system for event detection, a Zeno Walkway System. The results showed different levels of error in the data from the wearable systems depending on the combination of these three factors and that none of these tested algorithms was omnipotent1.

This recent work out of the FDA highlights also that to use wearable sensor systems for analyzing human motion, such as spatiotemporal gait analysis, a system must be validated specifically for the protocol in which you plan to collect data. This allows for the opportunity to minimize error of the system by optimizing the sensor placement and algorithm for a specific movement type. However, validation of wearable sensors must be taken even one step further.

It is commonly accepted that in order to test a specific pathologic population to view potential deficits, the error from the data collection system must be lower than the expected difference between the pathologic population and a healthy population. For gait analysis, the expected difference from normative data differs from one pathology to another. This means that a wearable measurement system needs to be validated for both the intended testing protocol AND the intended test population. Validating wearable sensors requires comparison to a gold standard for specific types of output. For example, for spatiotemporal gait output, comparison to a mat-based, direct measurement system is ideal.

Overall, implementing wearable technology into clinical care and research can feel like a large undertaking. The Digital Medicine Society (DiME) has outlined a step-by step approach for deploying digital medicine, to help standardize and simplify this work and all is spelled out in their playbook. The basic principles are that you should identify a concept of interest that is a meaningful aspect of health. This could be sleep quality for a patient with sleep apnea or activity level for a patient following a lower body injury. Next, you need to determine outcome measures required to test this concept of interest and what technology should be used to capture this information. The technology must be validated to ensure that it is collecting the outcome measures accurately for this population and testing protocol. Finally, the technology should be deployed. Following these steps to implement wearable sensors into research or clinical care can ensure that the work being done is valid and meaningful. Take for example, the work done by Apple and published in a recent white paper. Apple identified walking function as an important gauge of overall health and independence that can be affected by a multitude of diseases. The endpoints defined to describe walking function were walking speed, step length, double support time and walking asymmetry. Because they wanted to capture real world walking, they wanted to collect this data without changing any habits. For this reason, they chose the iPhone and its internal sensors as the technology, as a cell phone is typically carried around by a large portion of the population already. In order to validate the technology for collection of standard spatiotemporal gait metrics, the data needed to be compared to a gold standard system for these metrics. The Zeno Walkway System was chosen to validate the iPhone for the listed spatiotemporal gait measures2.

Wearable sensors are opening up new possibilities for research and clinical care, but it is important that we keep these new measurements grounded. Validating wearable technology with appropriate gold standard systems for specific testing protocols and populations will ensure the most effective implementation of these tools.