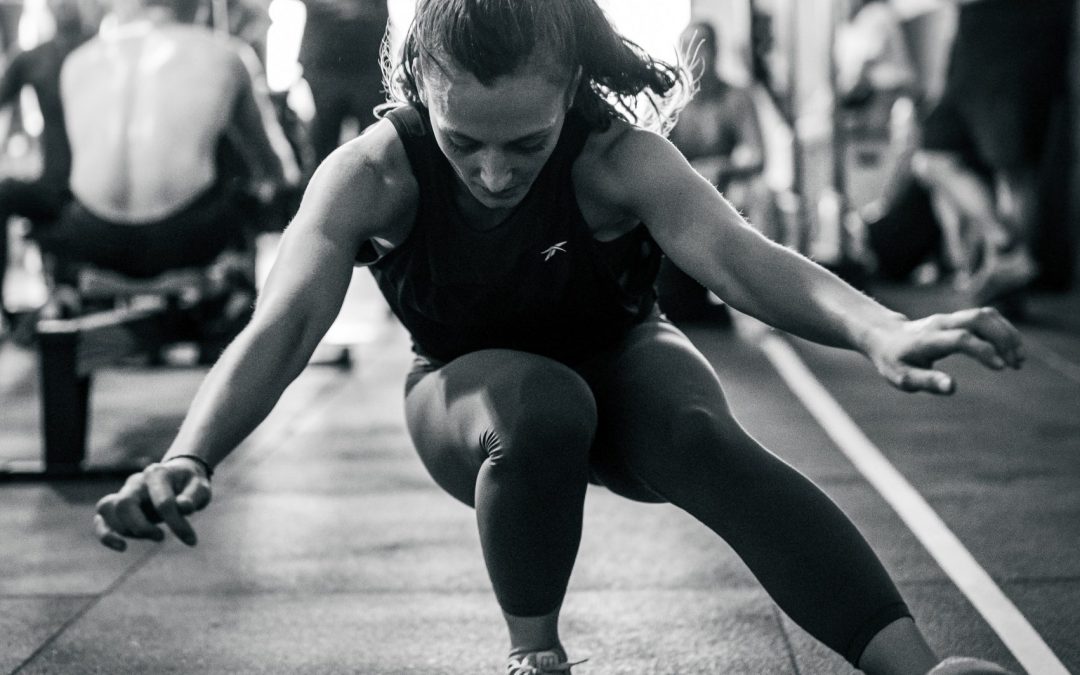 An ACL injury is the most common knee injury. Each year, ACL injuries end the season of over 150,000 athletes. In order to safely return to sport, athletes tend to undergo an ACL reconstruction surgery followed by a lengthy rehabilitation period. Even with this protocol, the chance of re-tearing your ACL is 6 times greater than someone that has never torn their ACL. Due to this increased probability, it is important to correctly assess when an athlete is safely able to return to their sport. The typical current protocol allows patients to return to unrestricted activities at around 6-months after ACL reconstruction surgery.

One of the most common ways to assess the progress of a patients’ ACL rehabilitation is by using a single-leg squat test. In this test, subjects stand on a single leg and are told to squat as deep as possible for a specific number of repetitions in a pre-determined time frame. To allow for comparison, the test is performed on each leg. The single-leg squat test is a good tool because it is safe for patients to perform without risking reinjury. In addition, the test can provide researchers with a wide variety of data on a patient’s strength and stability. For instance, multiple studies have used the single-leg squat test in different ways to analyze ACL patients’ recovery progress. A few different examples of these studies are explained below:

A study performed by Lachlan Batty et al. utilized video cameras to record subjects performing a single-leg squat test. A group of ACL patients and a control group performed the test. The ACL group tested at the 6- and 12-month post-op marks to allow for comparison. In this study, the knee valgus angle and maximal knee flexion angle were used to evaluate subjects’ single-leg squat performance. The knee valgus angle is formed by the intersection of one line from the middle of the ankle to middle of the knee and another line from the middle of the knee that bisects the thigh. A greater knee valgus angle has been found to correlate to a greater chance of ACL injury. While no difference is typically seen in the straight leg position, the bending of a knee in a single-leg squat can reveal more notable differences in the knee valgus angle. The maximal knee flexion angle was examined because it can help evaluate the range of motion a subject has. This is an important measure because ACL reconstruction surgery leads to a decrease in range of motion that is gradually increased through rehabilitation.

At the 6-month mark, ACL patients revealed that their operative knee had a significantly greater knee valgus angle than the nonoperative—healthy—leg. In contrast, the testing at the 12-month mark did not show a significant difference in knee valgus angle between the operative and nonoperative legs. Similarly, the control group did not show any significant differences between legs. An analysis of the maximal single-leg squat depth produced similar findings. On average, the operative leg improved maximal single-leg squat depth by 2 degrees between the 6- and 12-month tests. These notable improvements in the operative leg suggest that ACL patients can decrease their chance of re-tear by maximizing their time in the rehabilitation stage. This contradicts the typical ACL protocol which releases all patients to unsupervised recreational activity at 6-months.

Another study by Michael Hall et al. used video cameras to assess ACL patients using a single-leg squat test. For this study, the patients only tested a single time at the 6-month mark. In this test, an orthopedic surgeon examined the video of each single-leg squat. The surgeon examined each test for the presence of 5 key pathologic criteria. This criterion includes ipsilateral trunk lean, pelvic tilt/rotation, hip adduction, dynamic knee valgus, and loss of balance. The presence of any of these criteria suggest that a subject has some neuromuscular deficits. An ideal performance on the single-leg squat test would be absent of all of these criteria. A ‘poor performance’ was marked if a subject exhibited all of the criteria in their testing.

The tests were analyzed by using the values of mean center of pressure path velocity, mediolateral (ML) range, anteroposterior (AP) range, AP standard deviation, and ML standard deviation. AP and ML values reflect the amount of sway in center of pressure that occurs in either direction. A greater value in any of these categories reflects a lower dynamic stability. In comparison to the control group, ACL patients had significantly greater values in these categories. However, a comparison between the injured and healthy leg of the ACL patients did not show a significant difference. This suggests that ACL patients may have worse dynamic balance overall, but no significant difference between limbs. In addition, it supports the current data that shows an increased chance of ACL injury in both legs after a single ACL injury.

It is clear from the literature that using the elapsed time from ACL reconstruction is not an effective measure to determine safe clearance to return to sport. While there is not consensus on the most important outcome measures, it is clear that the single-leg squat test is an effective protocol to determine if an athlete is ready to return to sport. It is important to analyze the single-leg squat test in a repeatable, quantitative manor. The Zeno Walkway System could prove to be a powerful measurement tool in this regard. It can be used to track center of pressure movement to quantify performance during the single-leg squat test. In addition, symmetry of gait, standing balance and jumping could be tested to examine the simple series of protocols to better predict appropriate return to sport criteria post ACL reconstruction.